The epigraph to Sheila Packa’s fourth collection is from Muriel Rukeyser’s “The Book of the Dead,” a masterful long poem about West Virginia miners. Like Rukeyser, Packa acts as a powerful witness to the lives of people connected to the mines in a project that is poetry and documentary.

Packa writes about the Iron Range of Minnesota and its labor history: work, strikes and injuries: “Thick ores and clay and blood / mix in crush wounds and miner’s lung.” She includes poems about women miners “with the air of Amelia Earharts” who “face the lay off” when men return from war. Her syntax mimics the relentlessness of labor; readers work through long sentences squeezed into short-line poems.

From strawberries to saunas, Packa sensitively portrays the culture of this area’s immigrant communities. She writes of music that “echo[es] time and resistance,” and how “one language blooms from another.”

The landscape acts as a major character. It has its own history, but it also absorbs the stories of the people who live there: “Old rocks speak in grandfathers’ tongues / of workers strife, gun and knife.”

While below, the mines claim the lives of workers, above the landscape bursts with life: “The surface of the lake glints like silver-plate” and spring makes frogs in frozen mud “jump-start their hearts.”

Elizabeth Hoover is the assistant director of the Furious Flower Poetry Center at James Madison University in Harrisonburg, Va. 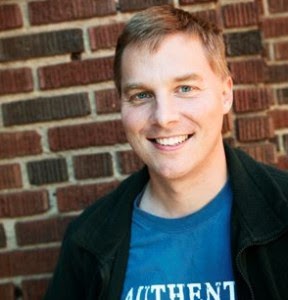 Hibbing Daily Tribune,
"Taken together, Packa’s poems act like a pack of strikers jumping the berm of an iron mine, hoping that in number one of them would avoid the bulls to reach the works. The elements of poems overlap, but the mission, the theme, each follows its own path. What it means to be an immigrant, what it is to be cheated, what it is to work your life out through your arms."

"More than that, though, also the landscape. The colors. The odd mix of isolation and community comprising life on the Iron Range. I’m no regular reader of poetry, certainly not in the form of anthologies like this. But “Night Train, Red Dust” resonated with me; like songs mixed onto a great album, back when albums meant something. I read this with the windows open and frogs practically screaming out in the swamp. There was a light breeze. Goosebumps speckled my arms for most of the evening." --Aaron J. Brown is an Iron Range blogger, author, radio producer and columnist for the Hibbing Daily Tribune.

For the full review see: http://minnesotabrown.com/2014/06/hundred-years-went.html

"It shouldn’t be understated that besides the interesting content, looking at the local history in a new light, Packa’s collection of poems is wonderfully well written. Thoughtful in each word and punctuation mark, the poems with few exceptions offer readers a joyful experience in the aesthetic of language while at the same time giving those of us who won’t be satisfied until we’ve deconstructed the last phoneme a new reading project as well." --Nathan Bergstedt. The reviewer is the Arts and Entertainment Editor for the Grand Rapids (MN) Herald Review. He is also a gifted poet, playwright, story-teller and actor.
For the full review, see: http://www.grandrapidsmn.com/grand_people/reviewing-night-train-red-dust/article_822f12b4-e2ab-11e3-b60e-001a4bcf887a.html 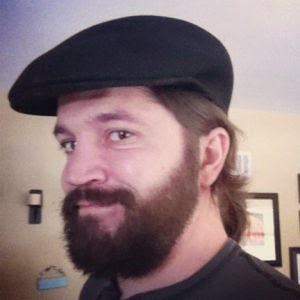 And also thank you from Editor Jean Cole for this feature article in the Hometown Focus in Virginia, Minnesota!


Thanks to Tony Potter of the Hibbing Tribune for this interview:
"Through the use of research and words, an Eveleth-born poet paints images of life and death, success and struggle, hope and despair from the early days of the Iron Range."
http://www.hibbingmn.com/news/community/eveleth-native-publishes-book-on-red-dust-capitol/article_fb3ea7b0-3908-11e4-8b37-0019bb2963f4.html

Mesabi Daily News:
"If you have experience with immigrants, you know the extreme change they make in language, culture and landscape,” she said. “It’s difficult and often perilous.”
Packa said she is continuously inspired by the rich history and culture of the Iron Range.
Read more at http://bit.ly/1AS68Kc

The Iron Range is an informal and unofficially designated region that makes up the northeastern section of Minnesota in the United States. It is a region with multiple distinct bands of iron ore. The far eastern area, containing the Duluth Complex along the shore of Lake Superior, and the far northern area, along the Canadian border, of the region are not associated with iron ore mining. Due to its shape, the area is collectively referred to as the Arrowhead region of the state. Sheila Packa has a blog (www.nighttrainreddust.com) featuring essays about people and places to be found in the Iron Range and which serve to inspire her poetry anthologized in "Night Train Red Dust: Poems of the Iron Range". The themes of her extraordinary and highly recommended free verse poems range from accordion music and strong women, to coal mining, unionizing, and radical politics. 'Grouse': Along a deserted road, at the edge / of October / a grouse between shadow and light arrives / with tentative steps -- / as if to say to fox or wolf or husband with a gun: / I've come this far -- has it all been a waste? / In his sights the bird / bolts into flight. 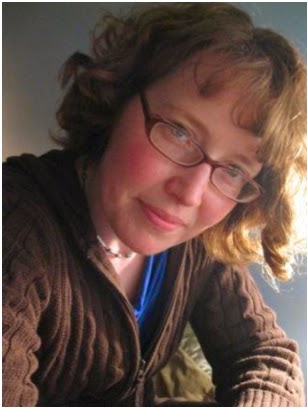 In a review published in the Summer 2014 issue of New World Finn, Julie Gard says: "Altogether, these poems vividly capture personal and collective experience and serve as a powerful example of how a writer can help to shape the identity of a place. The collection ends with haunting traces, silence, and smoke. Language emerges from and disappears into wind, “[e]ven after all the ink” (“Dictate of Wind’), yet Packa’s words leave a lasting impression. As in “Consanguinity,” “Her incantations come.' " For the full review, subscribe to NWF http://www.newworldfinn.com/ or read the review at:
http://sheilapacka.blogspot.com/2014/06/book-review-by-julie-gard-night-train.html